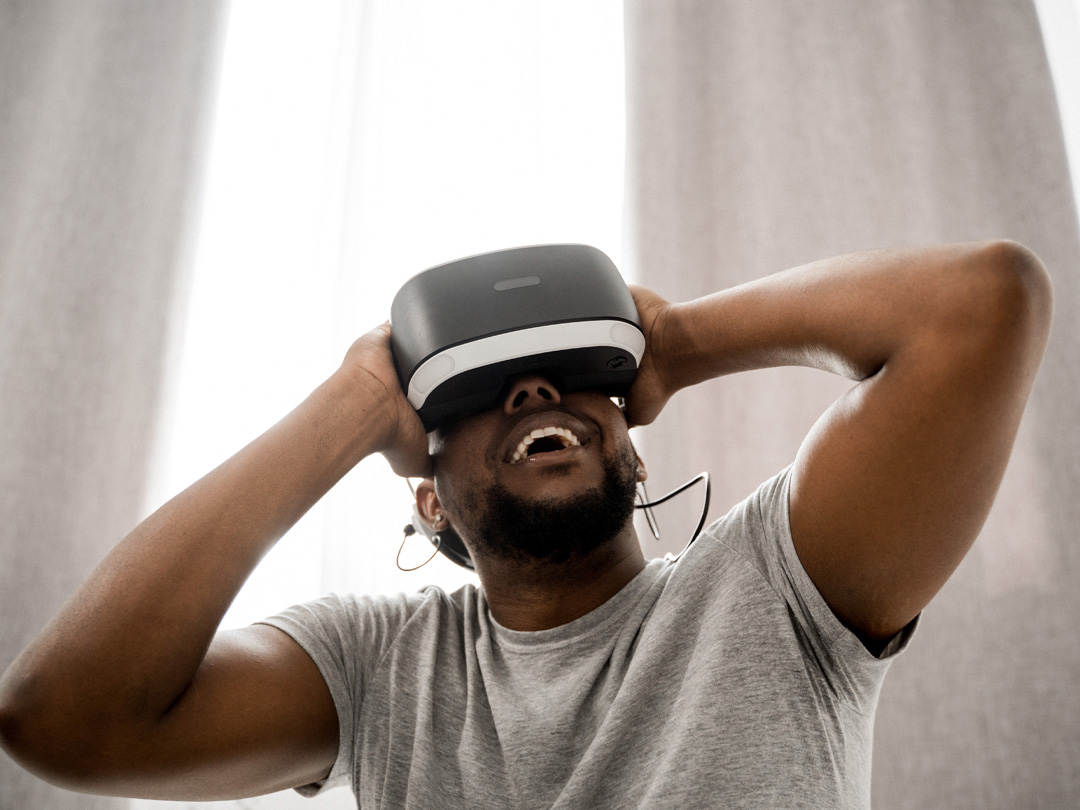 30 years ago, Back to the Future was just a cool futuristic movie with wild ideas. But today, hands free video games, dog walking drones and flying cars don't seem so far fetched. In fact, self driving cars, holograms, and even the mobile phone were inspired by Science Fiction. If Sci Fi - or rather, our ability to imagine and storytell - can have such a tremendous influence on society, it can also create the blueprint for liberated futures.

For as long as I can remember, I've LOVED anything Sci Fi. But it wasn't until recently that I began contemplating why.

Science Fiction takes me out of my reality. It's filled me up with wonder, curiosity, and excitement. In the world of Sci Fi, anything goes. No one's sitting around mumbling, "that's so unrealistic".

Sci Fi gives us the permission to dream an alternate reality of new possibilities.

For the past two weeks, I've been deeply contemplating the importance of imagination and the significance of Science Fiction in our present time.

Imagination is a concept less frequently referenced in the DEI space - yet, quite possibly the most powerful vehicle for change.

What we see around us is a direct reflection of our past and our current condition. Not of our future.

In order to build a future world where everyone thrives, we need new visions to aspire to.

Netflix show Bridgerton is a great example. While the show has been criticized by some for its lack of "historical accuracy", I see it as a breath of fresh air. The fictional show is set in 19th century London where Queen Charlotte is depicted as a Black woman. If the idea of Black nobility makes you uncomfortable, ask yourself why.

Mainstream media bombards us with harmful narratives every day, which reinforce stereotypes, and thus our current condition. Fantasy and science fiction are tools for liberation. They help us visualize alternate societies so that we can break free from unjust realities.

In her book, Emergent Strategy, adrienne marie brown writes: "We must imagine new worlds that transition ideologies and norms, so that no one sees Black people as murderers, or Brown people as terrorists and aliens, but all of us as potential cultural and economic innovators"

We must imagine ourselves in spaces we've never been, dream up new systems, paint new societies, and write about our collective emancipation.

When we *share* these visions, we release spores of possibility out into the world. And sooner or later, they give rise to a new reality.