Ouch – That Hurts: Are Your Products Racist? 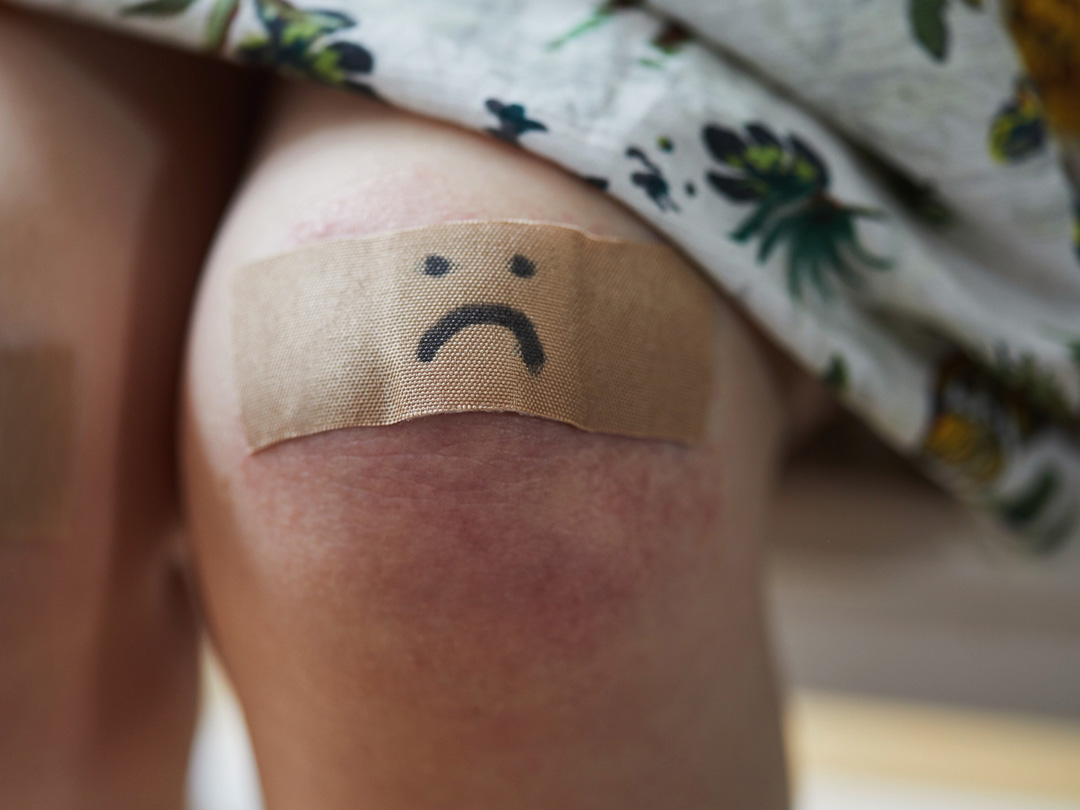 Instead of hiding my wounds, Band-aids brought more attention to them. On my skin, they don't blend in - they stand out. They shout, "Hey, look at me! Ask what happened."

Band-aids are not designed for Black and Brown folks. They never have been. When we prioritize and center Whiteness in design, products function as micro-aggressions (or worse). We need to use them, but for as long as we are, they're constantly reminding us that we are the "other" - not important enough, "abnormal" and different.

100 years after producing and selling band-aids worldwide - literally a week after Black Out Tuesday - Johnson & Johnson announced on Instagram that they have been listening, and will be launching a range of band-aids that embrace the beauty of diverse skin.

After an entire century, it took less than 7 days to think of a solution. That's because truthfully, they already knew the solution. They'd just not prioritized it.

This is why apart from having a diverse team, the internal working conditions and distribution of decision making power across that diversity are critical. We cannot stop at a checkbox.

What's the diff between HYDRO SEAL and WATER BLOCK anyway? To me, it looks like prioritizing "fancier" designs that are built on a flawed foundation.

Cue, Tru Color Bandages. This is a company that was established around the principle of representation and "Diversity in Healing". Tru Color launched in 2014 with a variety of skin tone bandages and kinesiology tapes. Also notice the difference of shades, in contrast to Band-aid's promotional post on Instagram.

For many racialized folks, exclusion has been normalized - it's literally just "the way it is". So when we find a product that acknowledges us, that makes feel seen, and makes life easier, we experience what White folks seem to experience all the time. We matter.

Note, the person in the tweet above is wearing a "Tru Color" bandage and not a Band-aid, as those still don't exist.

Intentional or not, the impact of prioritizing privileged identities in design is that companies continue to offer better experiences for those who are cis, straight, able-bodied, white, men of upper class. And they continue to harm, neglect and treat as an after-thought, the people who do not fit this colonial definition of "normal" or "average".

So, if you're going to buy a bandage - consider supporting Tru Color. They sell their product on Amazon and at Target online, and are co-owned by Black majority leadership.